Objective: To determine the access to minimal prenatal care and associated factors in women who had delivery care in Floridablanca’s health institutions.
Methodology: A secondary analysis of cross-sectional data of live birth statistics from the Unified Registry of Affiliates, 2017 was carried out. The dependent variable was access to minimal prenatal care, defined as participating in at least 4 prenatal checkups. The sociodemographic and obstetric independent variables were classified according to the model of Aday and Andersen, 2013. The determinants of access to minimal prenatal care were evaluated using simple and multiple binary logistic regression models.
Results: In the multivariate analysis, the variables associated to access to minimal prenatal care of at least 4 prenatal checkups were the number of live births and health insurance scheme. The opportunity of meeting the recommendations of at least 4 prenatal checkups was 89% lower (OR = 0.11; 95% CI 0.02, 0.63; p = 0.013) in those women who reported between three and seven live births compared to those who had only one child born alive, and 0.73% (OR = 0.27; 95% CI 0.09; 0.75; p = 0.013) in uninsured women compared to those who belonged to the contributory or exception social insurance schemes.
Conclusion: It is recommended the implementation of a strategy that allows measuring access to prenatal care among pregnant women, to guarantee cost-effective interventions in this population of the municipality of Floridablanca.

Objective: To establish the effectiveness of Applied Behaviour Analysis ABA therapy among a population of 5 to 16 years diagnosed with autism spectrum disorder (ASD), applied for 6 months in the city of Cucuta IPS, 2015.
Methodology: A quasi-experimental design was used to compare the before and after of the ABA therapy. The Barthel scale was used to evaluate functionality. We included 9 boys and 3 girls diagnosed with ASD aged between 5 and 16 years attending a psychology and therapy Center.
Results: Although the sample was small, the median of the Barthel index increased after the intervention. Moreover, after the intervention, 100% of the participants had bowel control and 83.3% had urinary control. No participant was found with severe dependence, 25% had mild dependence, and 75% had a moderate dependency.
Conclusion: ABA therapy can be applied in patients with disruptive behavior, where the prevalence of age and the severity of the diagnosis does not play a major role.
Co-supervisors: Juan Carlos Uribe, Adriana Angarita-Fonsecca 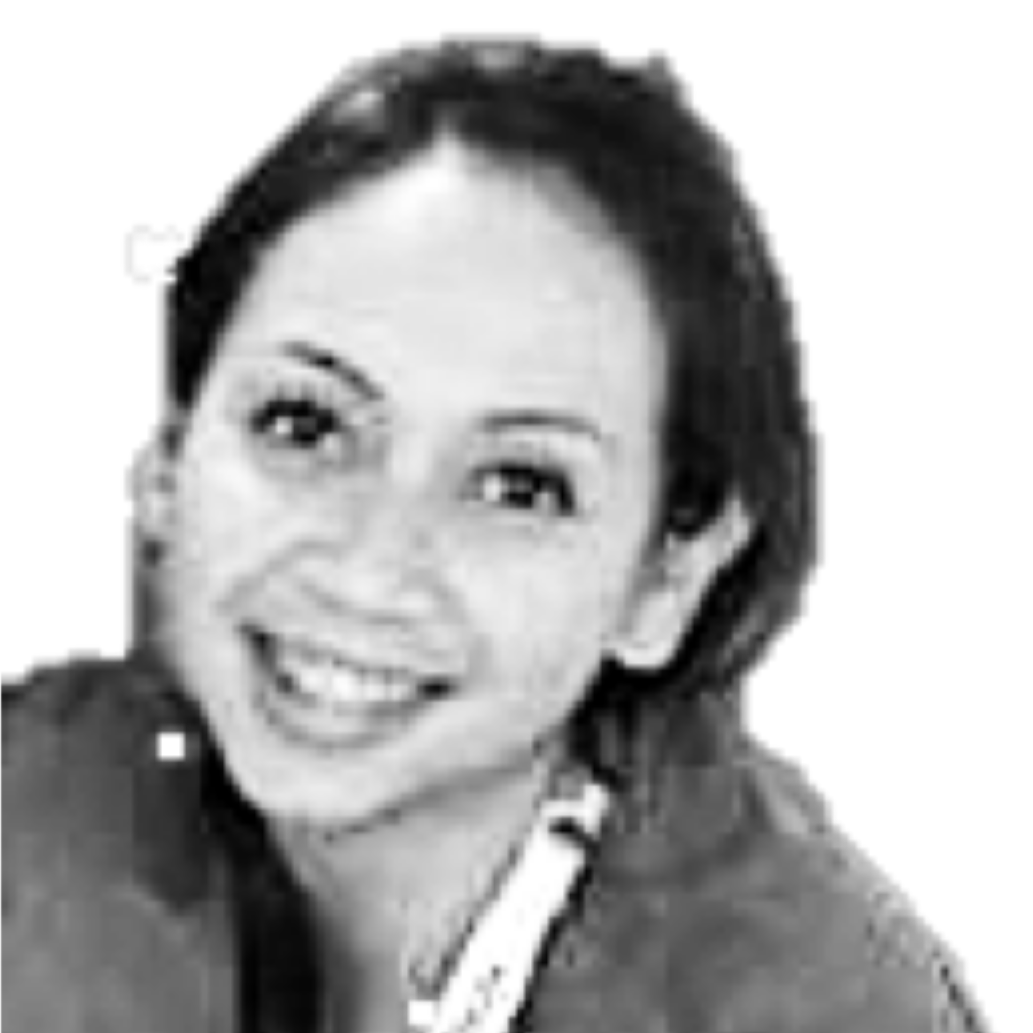 Objective: To establish the socioeconomic determinants of access to health services such as primary prevention, primary care consultation, and emergency consultation in the Colombian population.
Methods: It was made a secondary analysis of the National Survey on Quality of Life in Colombia during 2013. At first, people older than 15 years were included, and those who belonged to the special social security health regimes were excluded. The dependent variables were: Without being sick and to attend for prevention to primary care at least once a year to the physician, dentist, or both. In the second part of the analysis, people who had no health issues in the past 30 days were excluded. The dependent variable was: The formal health care provided in outpatient consultation and emergency caused by a health issue. To identify the determinants of real access was used generalized linear models for complex samples where the link function was logarithm ratio of the dependent variable and Poisson’s error distribution. The explanatory variables were categorized according to Andersen’s model (1995) in predisposing components by resources, capacity, and need.
Results: About the access to primary prevention, 50,532 individuals representing 31,968,124 Colombians were included. The results of the multivariate data analysis showed that being male, people who belong to an ethnic group, those who worked in the week prior to the survey, which inhabited housing deficit, which had no classification of socioeconomic status, which were affiliated to the subsidized regime, that did not know if were affiliated to the social security health and who had filed outa petition right for protection had the probability of access to primary prevention health services significantly lower than the rest of the population. On the other hand, people between 39 and 103 years, that had a life partner, with a secondary or higher level of education, middle or high socioeconomic status, in the urban area, with permanent restrictions, poor health status or even very poor, who received shares promotion and prevention of the secretariat or municipality, that have received contributions, and those who were in the top two quintiles of household income had a significantly higher probability of accessing prevention services. 5,758 individuals representing 3,348,977 Colombians were included in the analysis of access to emergency services or outpatient consultation. The prevalence of access to those was 74.3%. In multivariate data analysis, a significant and positive association was found between
access and poor or very poor health status; and a lower probability statistically significant of access to health services with the variable poverty perception and being part of subsidized regime or not knowing or not being affiliated to the social security health.
Conclusions: The characteristics of resource capacity and necessity Andersen’s model still continue influencing access to primary health services and tertiary prevention in Colombia.
Co-supervisors: Rocio del Pilar Martinez Marin, Adriana Angarita-Fonseca. 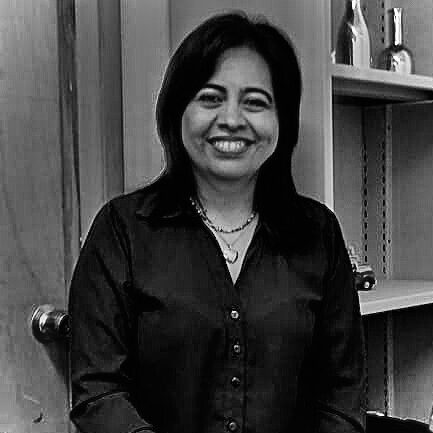 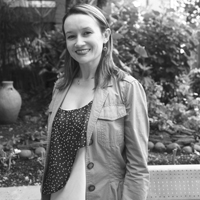